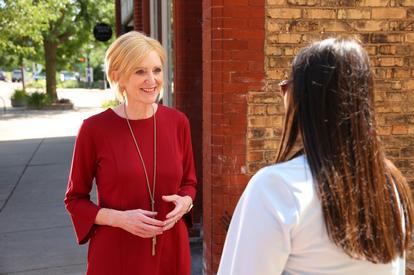 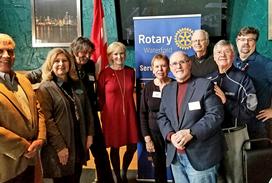 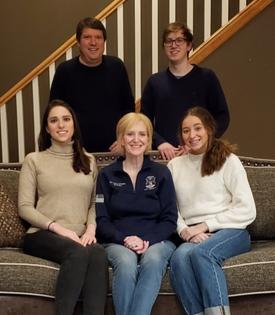 State Representative for the 43rd District 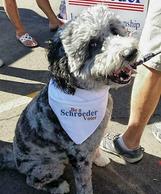 Andrea believes government best serves the people when it reflects the values of:

Andrea has a long history as an effective leader, community advocate, and small business owner. She believes government should be transparent, efficient, and responsible. Pror to her tenure as State Representative, Andrea served as an Independence Township Trustee supporting decreased taxes, improved services, and increased resident engagement.

In 2012, Andrea lead the initiative to get the synthetic drugs K2 and Spice out of local stores, a campaign which Oakland County later established county-wide and helped lead to a state law banning these substances.

Andrea was twice appointed by former Governor Snyder to a state licensing and regulatory board.  She also served as Vice President of the ACE Academy, a Strict Discipline Academy inside a maximum security residential  facility for youth offenders, whose mission is to re-engage students in their education to earn a diploma.  Andrea has served on the Board of Directors of the Women Officials Network, an association of women leaders from throughout Southeast Michigan., and  completed a prestigious Fellowship of the Michigan Political Leadership Program.

Andrea has been an active and engaged resident. She is Immediate Past President of the Clarkston Area Optimist Club. Andrea's contributions to our schools have earned her Distinguished Service Awards from both Calrkston Community Schools administration and and the PTA Council. Other volunteer service includes the Clarkston Area Chamber of Commerce and SCAMP. She's also taught the Pre-K and kindergarten classes at her church for over 17 years.

Andrea has been honored with the President's Gold Service Award from the Points of Light Foundation.

Born in Detroit and raised in Oakland County, Andrea attended Miami University and taught Kindergarten before beginning a career in sales and marketing. She launched a successful strategic planning consulting firm in 2003. Andrea lives in Clarkston with Mark, her husband of 29 years. They have three children (ages 27, 24, and 17) and the best dog ever,  an aussiedoodle named Boomerang.